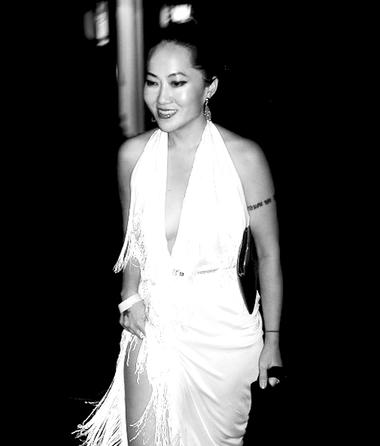 In 2012, Ms. Cha launched her luxury social evening label, "CHONG CHA". She debuted her first collection runway show during NYC Fashion Week Spring 2013. In June 2014, Ms. Cha designed uniforms for The Hills NYC-AKA Don Hill and White Street restaurant owned by media tycoon Dan Abram. Fall 2015, Ms. Cha designed uniforms for Stratis Morfogen's restaurant Jue Lan Club. In Fall 2016, Ms. Cha is featured in the book and film documentary "Success That Looks Like Me" by Susan Pha. A project with the mission of inspiring and empowering others through the life stories, messages, and biographies of 25 extraordinary people.

Ms. Cha, having lived in the three fashion capitals of the world--Paris, New York and Los Angeles-- Ms. Cha is a world traveler who has immersed her creative inspiration in each spectacular city’s culture, and captured the history of each's sophisticated life and stylish social milieu of elites, hence molding her vision into the epitome of elegance, refinement, and sexiness--allowing her to introduce an acute fashion approach in each of her designs. Her collection is timeless. Something you can wear. One year from now, 5 years from now, or 20 years from now.